Hindus were barred from casting vote 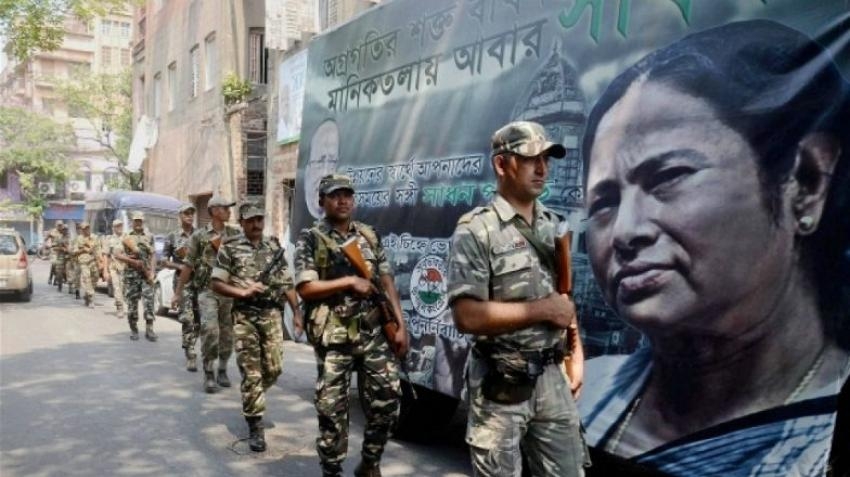 What has been happening in the West Bengal during the TMC rule is beyond what one really can imagine. The TMC government led by Mamata Banerjee has openly been flouting democratic values. The constitutional obligations have been undermined with impunity --- without a bit of mercilessness towards the persecuted citizens who are mostly original Bengali and others. The violence that killed about 18 people in the 2018 Panchayat elections has so traumatized the natives, now they live in constant fear. They do not know what holds tomorrow for them. But such serious political crimes committed by TMC or such other parties have very small longevity --- they just wither away too soon.

Truly speaking, Didi’s strong hunger for the chair of power has long disrobed her cover of sainthood. It has totally blinded her eyes and deafened her ears. She, in fact, cannot see the pains and sufferings of the indigenous people, nor can she listen to the grievances of the deprived and oppressed. Nevertheless, she is always extra compassionate towards a certain class of people. Thus, many have been cordially invited by her administration from across the border. Against that hardly any media people take an earnest step forward to alert the citizens and the government machinery. 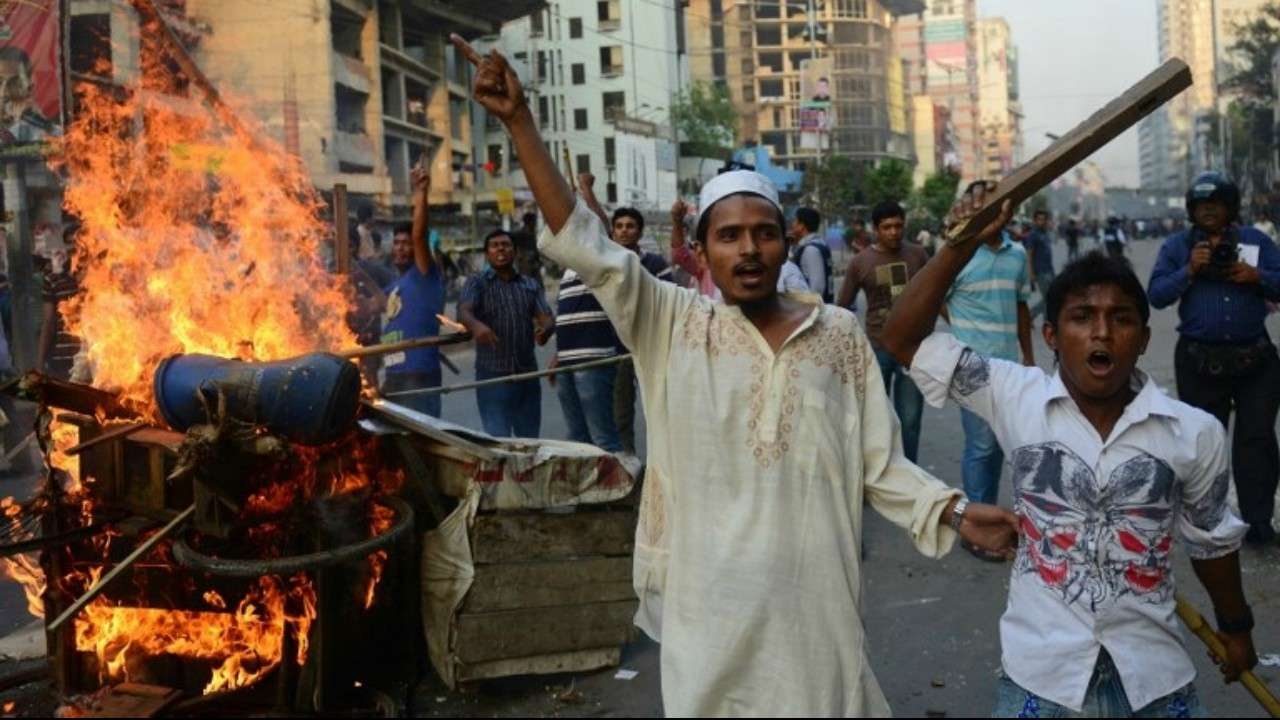 Mamata’s unhindered invitation to the infiltrators has definitely made her still stronger, and finally more domineering and terribly brutal. That how much new citizenship was awarded during her tenure is quite unaccountable. Those lucky guests are now blessed with additional facilities. Besides a lot of largesse, they are allowed to take up arms and ammunition for their protection too. They can even pose threats and fire the shots if anyone stand in their way, of course such cases are mostly under-reported. A number of terrors groups have a direct connection with the TMC MPs and MLAs. The police forces cannot touch those very special citizens. The sorrowful plight of the natives does not become a subject of discussion in the newsrooms either.

Is it a small joke that about 600 citizens in Raiganj, West Bengal, were not allowed to cast their vote in phase two of the Elections held on 18th April? India Today media quotes - “Entire village barred from voting in West Bengal’s Raiganj, claim residents”. Well, the voters who were openly intimidated by the TMC cadre not to vote were at the crossroad and distressed. Their votes were already cast by Didi’s beloved. Those who were deprived of the voting right are Hindus. Having left with no option they only staged a silent protest anticipating the hard times near future. Even media persons were beaten up and their cameras smashed -- as reported by the prestigious media -Times Now.

Is it not an unprecedented shocker? Why there is a conspicuous absence of the outrage and the scream of condemnation now? If any they will just die down too soon. Just a few days back a 22-year-old BJP worker was found hanging from a tree in Senabana village, the crime allegedly committed by TMC hooligans. Such heinous killings of the particular community or party workers, other than TMC, are common occurrences that never raise the eyebrows of the intellectual --- they never become a "DADRI". It quite seems that the Election Commission of India is just like a toothless tiger.

Wow, Didi has moved an extra mile in this election. She has invited a popular film star ‘Ferdous Ahmed' from Bangladesh. Who will warn her that it is a step towards the danger? Yes, she wants her voters well sweetened up before they ensure her landslide victory. Oh God, who will ring the alarm bell now that her victory is only going to worsen the plight of the indigenous citizens? Is all armchair intellectualism a farce? Alas, when the lips of the judiciary and media are sealed with the glue of hypocrisy, the tragedy of humanity is sure to come about!