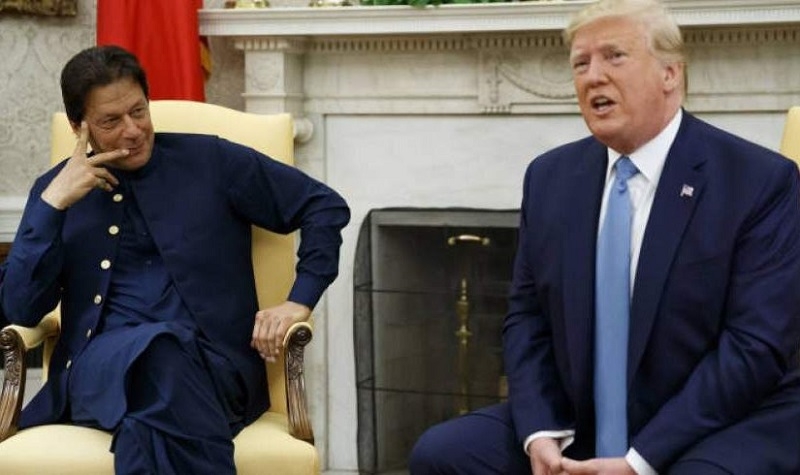 During his recent visit to the US, Pakistani PM Imran Khan seems to have convinced the American President that if the latter offers to mediate in the so called Kashmir problem, Pakistan will bring Taliban on board and facilitate honourable exit of America from Afghanistan. It took PM Modi’s diplomatic acumen to explain to President Trump, Pakistan’s game plan and to make him issue a statement that Kashmir is a bilateral issue between India and Pakistan and third party mediation is not required.

When American troops set foot on Afghan soil they did not ask for permission of the Taliban; now when they have decided to leave, why do they need concurrence of the latter? President Trump is contesting elections for the second term and he needs to convey to the American people that he is going to save billions of Dollars, which were unnecessarily spent in Afghanistan, hence hasty retreat. The truth is, the Americans understand it better than anybody else, simply because they have dealt more extensively with the Taliban than anybody else that the latter will agree for something today and will retract tomorrow on any flimsy pretext.

Moreover, American attempt of involvement of Pakistan to broker the deal with the Taliban, in the long run, is going to be a futile or rather counter-productive exercise. Pakistan has been using extremist groups to attain strategic depth in Afghanistan and in order to achieve its objectives, today it will convince America that it will facilitate honourable exit for the latter and tomorrow it will start using Taliban to foment trouble in Afghanistan and India in particular and in some other countries in general. If one surveys Afghan people, they perceive Pakistan as their enemy number one; they maintain that because of the machinations of the latter, permanent peace has not found place on the Afghan land and democratic institutions could not flourish there. Pakistan has been consistently creating and using radicals in Afghanistan to grind its own axe. It had been blackmailing that country for long because it is providing its port Karachi for the import, export needs of its landlocked neighbour. How Pakistan has been taking the Afghan people for a ride in economic terms also can be exemplified in one respect; sub-standard wheat with higher price was continuously exported to that country taking advantage of the fact that logistically it is nearest to landlocked Afghanistan.

Another big reason of dislike for Pakistan is Durand line which the Afghans believe that the British used as tool to divide the Pashtuns. In the year 1893, the British divided the Pashtun areas keeping Peshawar, FATA belt within the borders of the British India while giving bigger chunk to Afghanistan. Implore any Pashtun either from Afghan territory or belonging to Khyber Pakhtunkhwa province of Pakistan, he will express his desire of seeing united Pakhtunistan one day. In regards to a country which hates Pakistan extensively, the latter cannot become a guarantor of peace once Americans leave the former. 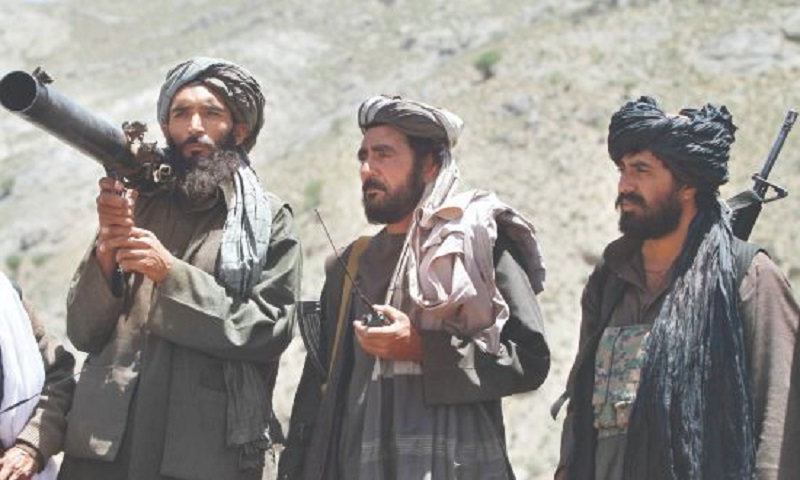 There might be some friends in Talibani Pashtuns for Pakistan but all other ethnicities living in Afghanistan nurse deep animosity towards that country. It is noteworthy that Tajiks, Uzbeks, Hazaras, and Shia tribes living in bordering areas of Iran, hold Pakistan responsible for the disturbances and instability, their country is undergoing. One can safely reach a prognosis that once NATO forces exit from Afghanistan, Pakistan with the help of its Talibani supporters will let all the hell loose there as it had done after the withdrawal of Soviets. Americans, as they think they are smarter than people of other nations, must know this reality. Then why are they going out of their way to bring Pakistan on board in respect of their talks with the Taliban, is beyond comprehension.

If any country which has done any developmental works in Afghanistan in past many years, it is India. Salma dam, constructed and funded by India in Herat province has been named as Afghan-India friendship dam by the government of Afghanistan. Parliament building of that country has been constructed by India and there are numerous other infrastructure projects going on which are funded by It. Afghans acknowledge their friendship with India and value economic cooperation also. India has built Chabahar port in Iran and has also built a road connecting it with Herat province of Afghanistan. Recently, consignments of wheat from India have been sent to Afghanistan through the said route. Pakistan is likely to arm twist Afghanistan on account of sea connectivity it provides to the latter through Karachi port. In that scenario, Chabahar- Herat route will become lifeline for the Afghans. Afghan government of present - it may not survive post withdrawal of NATO forces - earnestly wants India to be involved in talks with Taliban and especially so when the latter has close to three billion dollars investment in Afghanistan.

Seemingly, a deal has been struck between the USA and Pakistan; the former will catalyse IMF funds for the latter and latter will use its good offices with Taliban to facilitate the so called honourable exit from the Afghan land for the former. In respect of India, the geo-political scenario looks to be pretty grim in Af-Pak region. In all likelihood, Pakistan will send Talibani guerrillas to foment trouble in Kashmir and try to Jeopardise Indian economic activities in Afghanistan. It will also play spoilsport for Indian trade with central Asian republics through Chabahar- Herat route. Who will make Mr Trump understand that a country, which harboured Osama bin Laden, was not trustworthy?

In the past and will never be in all the years to come.