JNU – a hotbed of evil agendas and propaganda 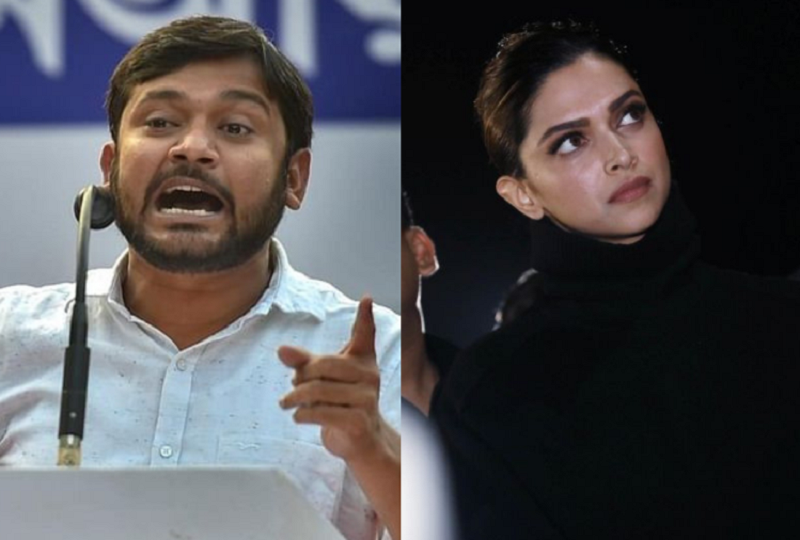 The first week of this New Year has brought before us a devious drama enacted by a group of students at JNU. The news spread like wildfire in no time. Now, after a few days of deep investigation, the Delhi police have come up with evidence which is just the opposite of what was vehemently set forth by certain media people and columnists at the beginning.

Without a very serious thought and possible contrary outcome one journalist ranted -- “Who killed Gandhi can also kill students”. He was spitting venom against all those who believe in patriotic values. No denying, the father of the nation was killed by Nathuram Godse and he was hanged on 15 Nov. 1949 for his unpardonable sin.

Is it not total “stupidity” to blame the entire associations/families with which Godse was associated? If a son is a drug addict can we then blame the parents or entire family, and also his ancestors and clan? Prince Andrew of England is allegedly found to be involved in a series of sexual misconduct. Can we now mindlessly blame and malign the image of the whole Buckingham Palace and Duke of Edinburgh..?

But in India so-called journalists “reserve their right” to criticize, ridicule those all who show concerns for the Nation and work for its integrity.

Incidentally, while the grievous injuries of the JNUSU president Aishe Ghosh switched from right hand to the left hand, albeit mirror image.., it was not the “comedy of errors” of JNU. But, as the administrative machinery of the entire University has continuously been trampled upon and disrupted, I daresay, it is a “tragedy of the academy” now.

Here the academy not for the excellence but for the free-thinking for the “worse”! And, what do you call it when all such outrageous vandalism and brutalities by the students with particular leanings are “defended”?

Is it not a very dangerous trend and unbecoming of any dignified institutions of higher studies? Mere a few screams of “false victimhood”, vis-à-vis vandalism, have drawn the attention of the celebrities directly from Bollywood.

Deepika Padukone rushed to JNU. What is shocking is without an iota of guilt, such public figures shared the stage with such a group of people who has earned notoriety for sympathizing with bloodthirsty terrorists and inciting the violence. 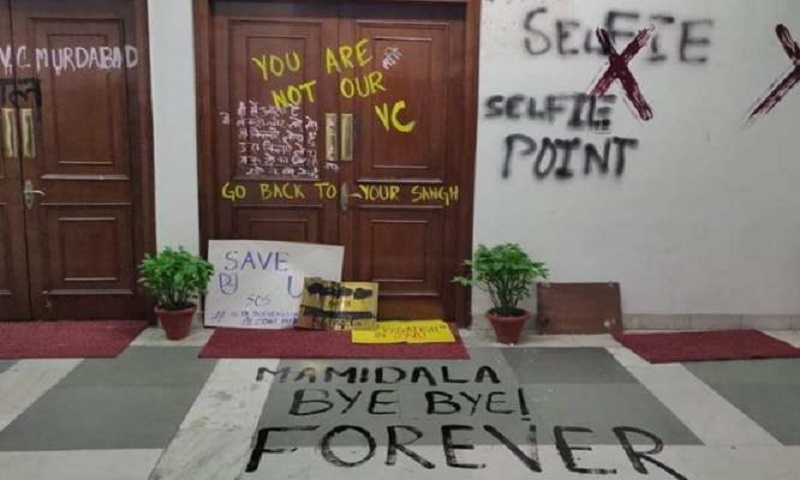 Needless to say, over the years we have noticed that the “support” comes with a vengeance if the outcry of protests has the overtone of hostility and “treason”.

Another actress Swara Bhaskar thanked Pakistani people for support for the JNU cause. What does it mean when the responsible citizens make the mockery of the country’s sovereignty? Yes, these all unpatriotically vicious actors, actresses and intellectual elites are the role models for our youths these days. Just be serious and think about what kind of thoughts our children will develop on their minds and what we can expect from them for the nation. 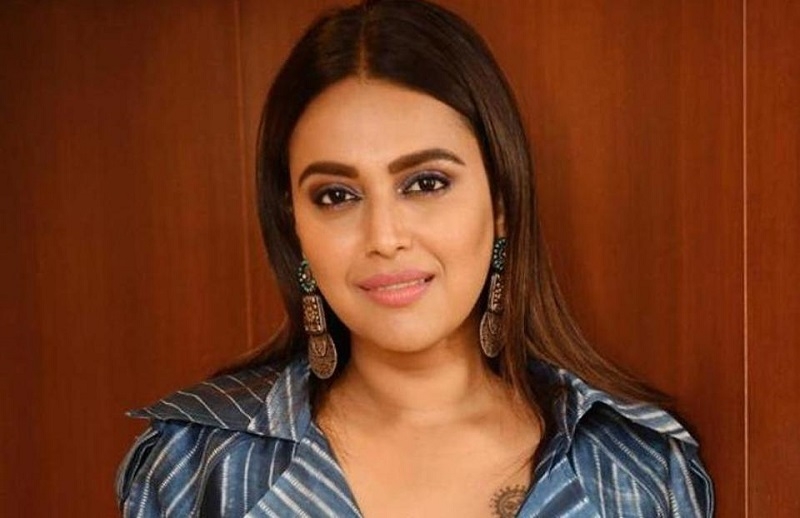 The series of disgusting incidents at JNU and other educational institutions in the past have “clearly revealed” that educated people can act like unscrupulous rascals, senselessly inciting the violence and terrors. For some of the political leaders, JNU crises have come as opportunities to destabilize the country or cause misunderstanding and division among various communities.

If we believe some of the articles by certain senior journalists, it can be well concluded that “education” does not always make one sane and civilized. Blatant duplicity, partisanship, arrogance, and terrors are what all have been desecrating the very sacred seat of academia. Who all are responsible for this depraved mess? Does anyone have the courage to unmask this open depravity in academia and society? Is it not time to say enough is enough?