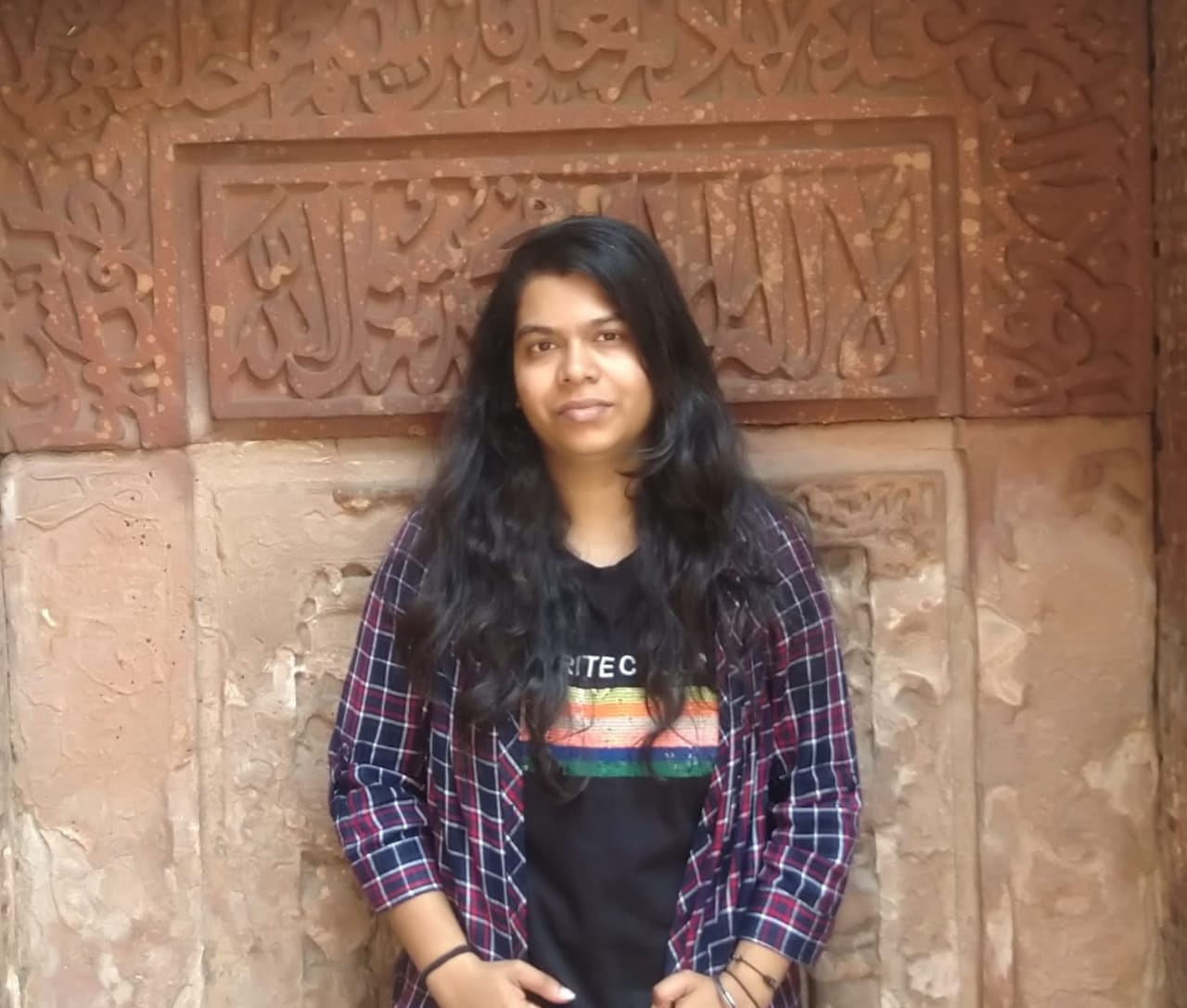 Shivani Shinde
Total Views |
- Shivani Shinde
The nation celebrates the ‘Vijay Diwas’ on 16 December to commemorate India’s victory over Pakistan in the 1971 Indo-Pak war. The victory is unique and unparalleled as it was when the Indian Army defeated the Pakistan army and made 93,000 Pakistan soldiers to surrendered unconditionally before the Indian forces in Dhaka after a lightning 13-day war. 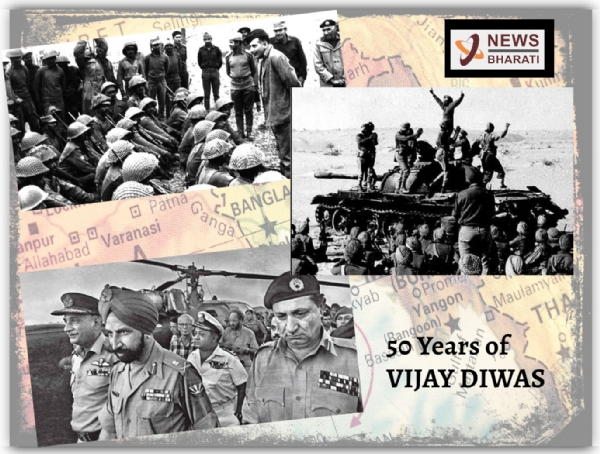 This historic incident paved the way for the creation of Bangladesh. The 1971 War for the Liberation of Bangladesh is a landmark conflict in the annals of military history. It was the day when Jinnah's principle of binary nationalism was defeated.
It was a 'Just War' that transformed the map of the subcontinent, a classical blitzkrieg. It was one of the quickest triumphs in world history. It was the Indian Army’s one of the biggest victories ever made against Pakistan.
Here are some photos of the victory
1) 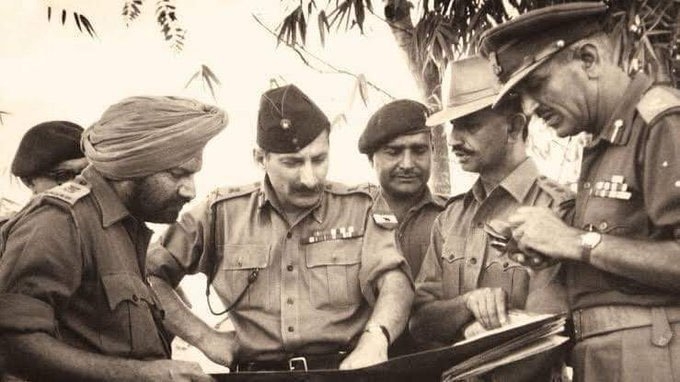 When Field Marshal Sam Manekshaw gave a stern warning to Pakistan on 13th December saying, "You surrender or We wipe you out".
2) 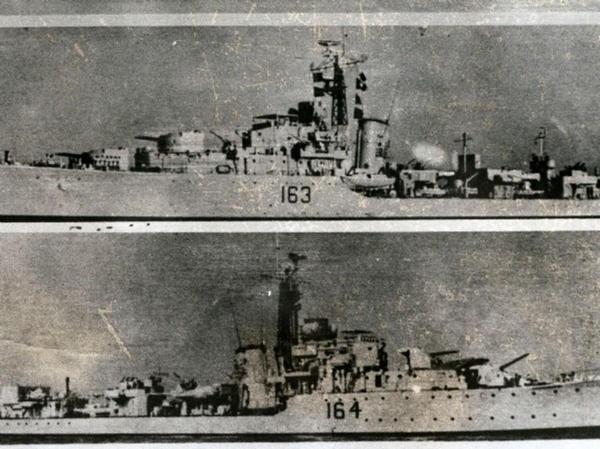 Pakistan warships 'Khaibar' and 'Shah Jahan', minutes before the two were destroyed off the Karachi harbour, by Indian Navy during the 1971 Indo-Pak war.
3) 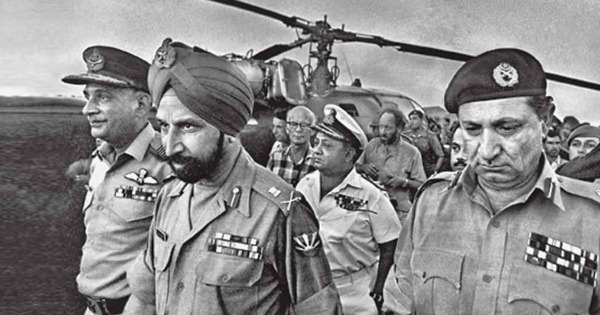 The Indo-Pak war took place as the Indian government had decided to go against Pakistan to save Bengali Muslims and Hindus on December 3, 1971.
4) 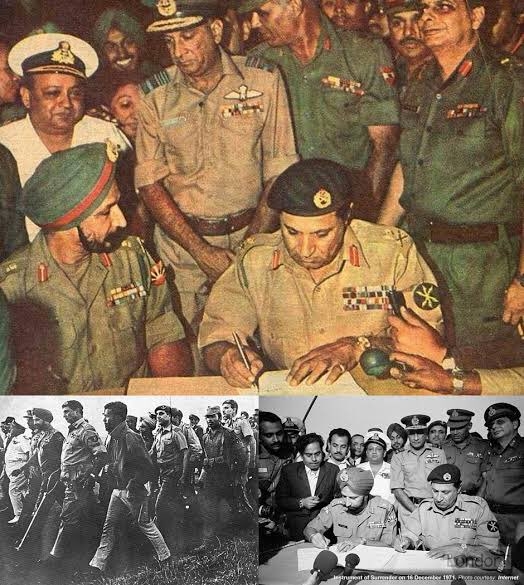 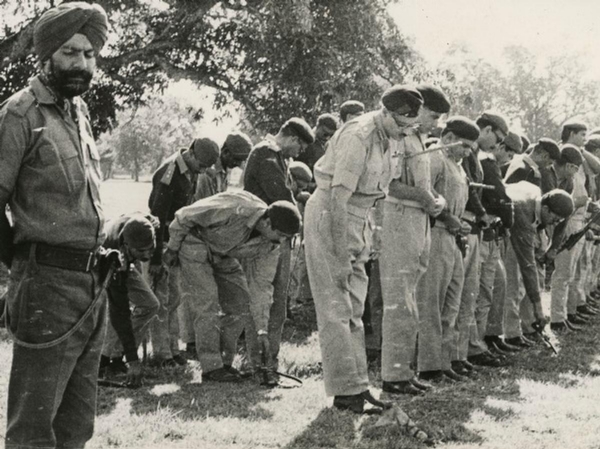 Pakistani Major General Farman Ali (First in front row) along with army officers and men, discard their weapons in an act of submission at Dacca Race Course on December 16, 1971. 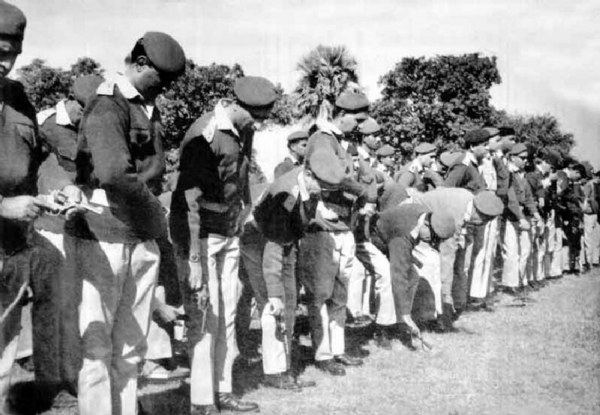 The surrender was witnessed by nearly Bangladeshis and foreign correspondents. 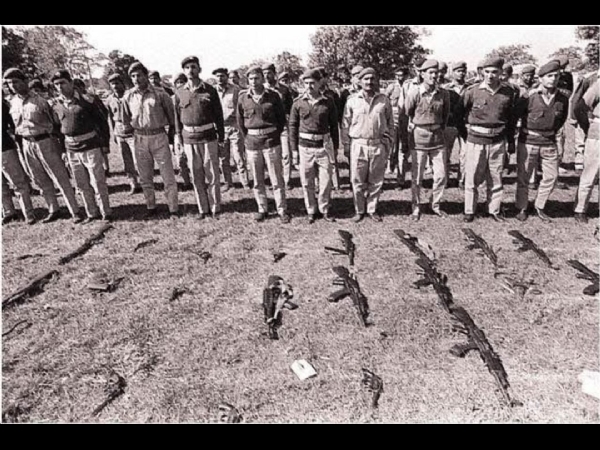 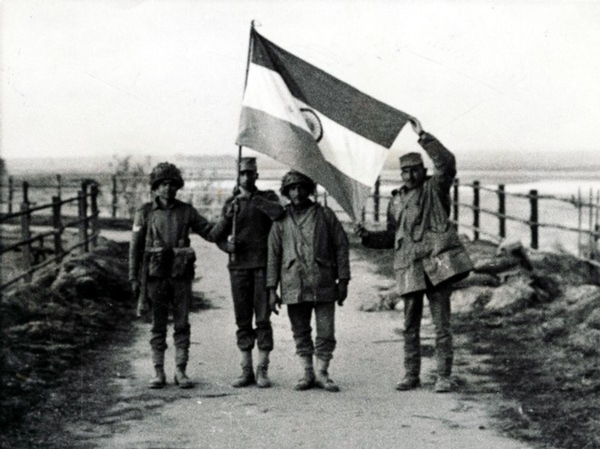 Jawans of the Dogra Regiment hold aloft the Indian Tricolour after capturing a West Pakistan bridge near Dera Bara Nanak.
7) Instrument of Surendrer 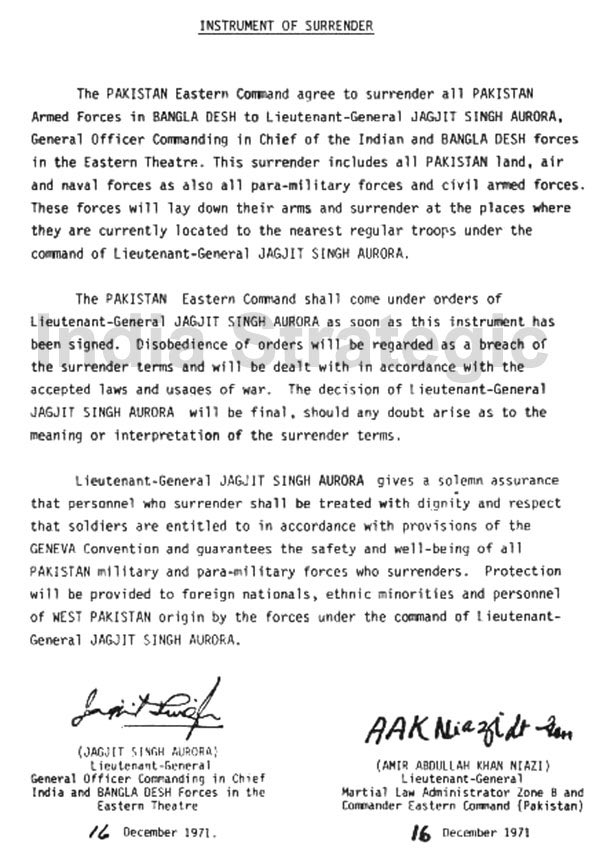 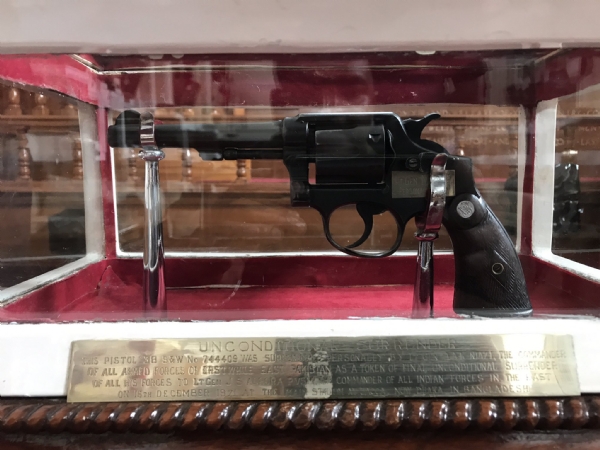 Pakistan's Lt. Gen. Niazi hand over his revolver to the Indian military commander during Pakistan's official surrender in 1971. It is a 7.62-mm revolver. Gen Niazi's pistol is held in the museum in the Indian Military Academy Dehradun.
9)
How media cover the victory 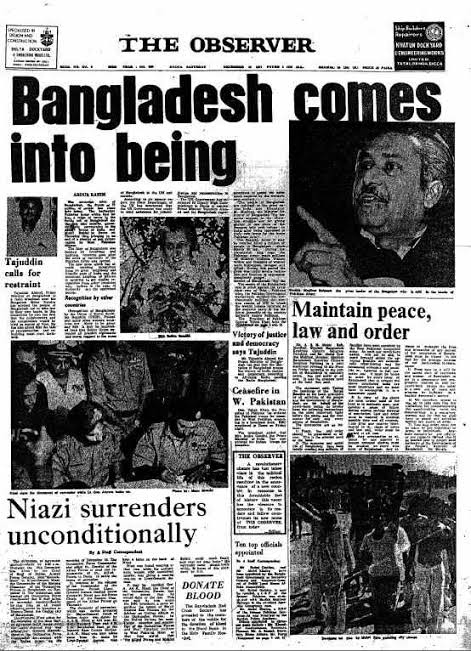 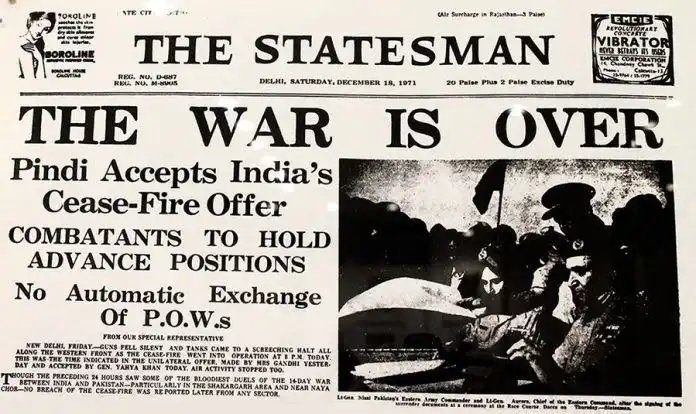 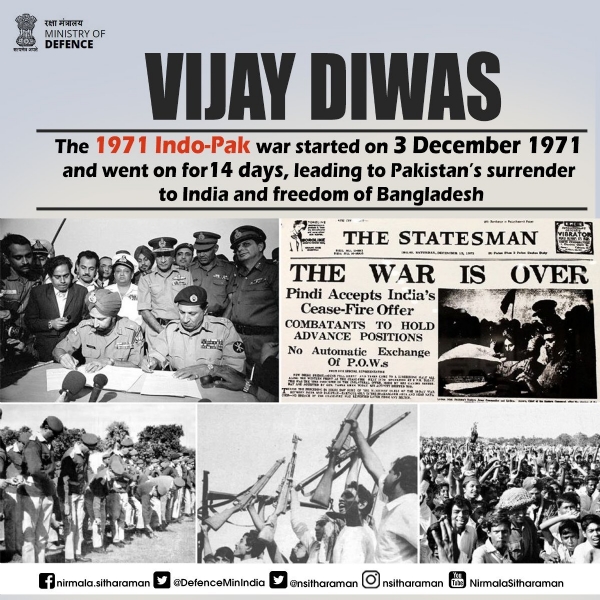 We salute the indomitable courage of the Indian Army that led to the mass military surrender of 93,000 PakArmy soldiers.
vijay diwas 1971 war Pakistan India