The Price of Ignorance 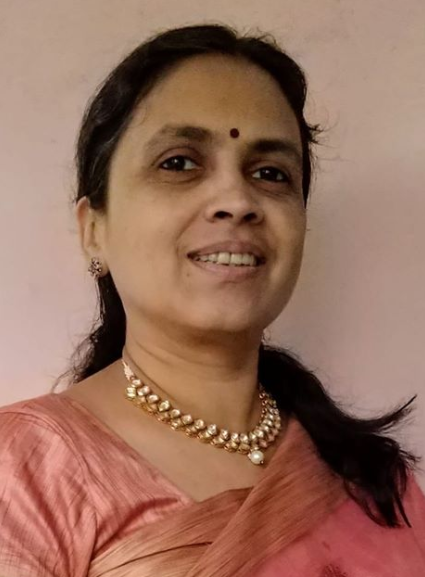 Ignorance About Our Dharma

We Hindus are an awfully ignorant lot. We do not know who we are. We do not know what our Dharma means and what it teaches. We do not even know the names of the philosophies and books and schools of thought that exist in the Hindu Dharma. We know only a few tidbits that we have heard from parents and grandparents. The teaching that has managed to trickle down is - one should respect every living being, respect every life form, live and let live. 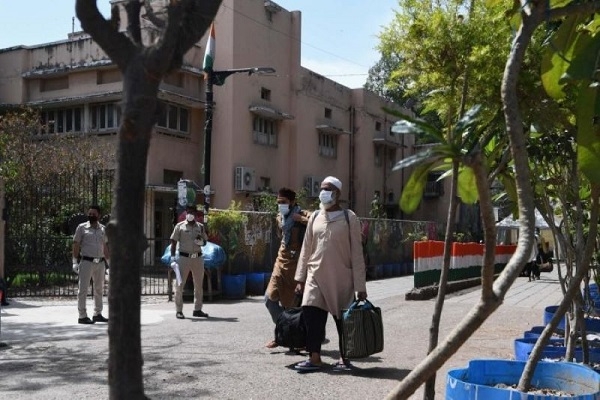 Ignorance About Other Religions

With such ignorance about our own Dharma, we can only imagine how ignorant we must be about other religions! We think that just as we are not interested in the teachings and the books of our Dharma, others too are not interested in their own books and religion. We think or rather we have been taught that "All religions are equal". It's been hammered upon us that "Every religion teaches love and peace"! We think, rather naively that, "Each one out there respects every other life form", "Each one reciprocates the same respect for me that I have for them."

All the while we are blissfully unaware of what is going on in their minds, in their books, in their teachings, in their schools, in their places of worship and in their daily prayers.

We think 'Gajwa-e-Hind' is a figment of imagination, a word that is lingering from the middle-ages. We do not even know about a project called 'Joshua'. We do not know that some people around us think that by harvesting souls they will get to live in heaven after death! There are others who think that by killing or converting a Kaffir they are going to have some 72 virgins waiting for their arrival in some heaven.

It is beyond any logic to believe in the existence of a Hell or a Heaven, and ‘life after death’ in this age! Yet, know that there are people who take 'life after death' so seriously that they forget to live before death. In the pursuit of heaven, they are turning the Earth into hell.

Ignorance of Happenings in Neighbouring Countries

We have turned a blind eye to what’s happening in the neighboring countries. Pakistan and Bangladesh have a dwindling non-Islamic population. A few days ago, some 27 Sikhs (read Kaffirs) were massacred in a Kabul Gurudwara. As you are reading this, the Hindus of Sindh are being denied food supplies by the Pakistani Government. Over the last 70 years, the Indian media never brought up the survival issues faced by Kaffirs in Afghanistan, Pakistan, and Bangladesh. For this ignorance, India paid the price in the form of Anti-CAA protests and riots.

The Price of Ignorance

For this ignorance, we are paying the price in the form of more and more Corona cases. A few weeks ago, we paid the price in the form of gruesome killings of innocent Hindus in Delhi riots. We have been paying the price in the form of stones being hurled at our soldiers and police and now even doctors. The list of the price that we have paid is unending. But so far, all the incidents were happening elsewhere, in some other period of time, in some other cities. That gave a picture of false security. It felt as if we were safe from such attacks. But now, reality has dawned, at the same time, on one and all. We have woken up because Corona can strike anybody anywhere in India!

The Indian systems, be it Education, Judiciary, Administration or Media are still in a deep slumber. No textbooks teach us about what happened after 1947 in India, Bangladesh, and Pakistan. The books do not speak about religions and their teachings. One will hardly find a Masters Course that will teach "Comparative Study of Contemporary Religions" in India. Laws remain different for different religions.

On one hand, the appeasement politics have successfully covered up the anti-national, anti-Hindu deeds of some minority religions. While on the other hand, Media has played a major role in trying to malign the image of Hindu organizations like RSS and VHP calling it communal.

We have been in the ‘Great Denial Mode’ for a long time, especially since we got independence. And yet we want Modi and Shah to handle the enemies of society the way the USA or Australia or France or Israel does. Such a change cannot happen overnight.

Thanks to Corona, that we all now understand how near the danger is. How real the danger is. We also now realize that the inhuman behavior of Tablighi Jamaat springs from the teachings of its religious preachers. The goal to wipe off the 'Kaffirs' (aka non-Islamic people) from the face of the Earth is not outdated teaching from a medieval book, but a very much living and a beckoning goal. It is only now it has become crystal clear to us that this unruly, uncivilized, hateful behavior has its roots in the religious teachings.

It is us people who have to change first. We have to become more vigilant of what’s happening around. Example - another Tablighi Jamaat Congregation of some 50,000 people was scheduled in Vasai (Mumbai) in mid-March. The Maharashtra Police had given permission for this event. But when VHP and locals complained to authorities about it and continued to follow up on it, the Maharashtra government was forced to cancel it. This is what citizens can do. They stopped another Tablighi Jamaat fiasco from happening! Think about the blessings that a few awakened people brought in.

Going ahead our responsibilities increase. We must invest our time and money to –

1. Learn about the Hindu Dharma and its philosophy.

2. Learn about the major religions of the world. Read their books.

3. Join a group, work together. For this is a long journey. Explore organizations like RSS, VHP, and others.

5. Work with your MLAs, and MPs. They not only need your vote but support & follow up & questioning.

If months later Govt takes a decision to ban Tablighi Jamaat congregations, we should not call it “an attack on the Freedom of Minorities”. In the coming times, we must give full support to our government on issues like CAA, NRC, Uniform Civil Code, and Population Control among others. Because, this tale is no longer about the rights of minorities, but it is about the survival of the majority.