Liquor does not go with the fight against Covid-19

The crowd at the liquor shop

By Salil Gewali
The imposition of lockdown from 24th March 2020 by Prime Minister Narendra Modi was to drive home the point that health is far more important than the wealth. He always stresses that no citizens should die of infectious Covid-19. It needs a tremendous amount of courage to call for lockdown in India. Without being swayed by other economic forces, the Prime Minister had taken this bold decision. Well, in this battle against the pandemic virus, each day the country has been bearing the immeasurable monetary losses, the worst economic slump ever. 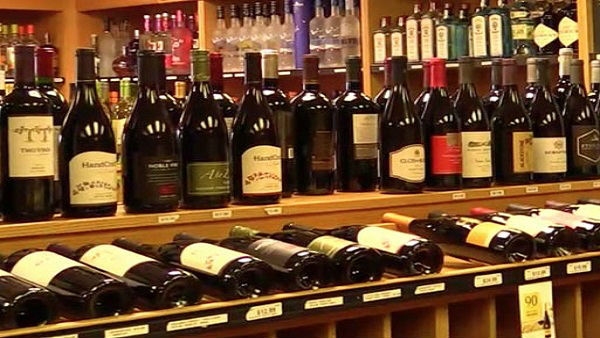 The amount of sacrifice made by each individual citizen cannot be overlooked either. The countless have been suffering unprecedented hardship which we cannot describe in words. The employment lost and subsequent starvation are the worse pang faced by a huge chunk of marginalized people, particularly daily-wagers and migrant workers across the country. However, without any grudges, by and large, all citizens have obeyed what the Government ordered from day one.

But the decision to ease the restriction on the wine stores across the country is nothing but a thorn in the flesh. It has unfolded a very grim picture. It seems, what all praise the government has earned till date has been quite canceled out. Why so hasty decision to regret later -- given the pandemic nature of virus infection? We can have better fun after we develop the vaccination.

What is amazing is the government has failed to “anticipate” the probable frenzied crowds could go astray which might be starkly contrary to the health measures so far as dos and don’ts of Covid-19 are concerned? The fundamental etiquette of Covid-19 of keeping physical distance has been just flouted. No exaggeration, “after-effects” of the lifting restriction on liquor selling will literally throw up a whole lot of absurdities bringing the authorities concerned into question.

Do you think those who “uncontrollably” booze around can ever follow precautionary measures? Indian has such kind of people who totally lack any civil senses --- they have no control, and when drunk, they can go to any extent. People are already in deep desperation due to the long span of lockdown. They can easily lose control of themselves. The primary idea of keeping physical distance then just becomes a big joke!

Many video clips that are going around on social media are themselves head-spinning. Some are very ridiculous; some are pathetic while some others are disgustingly shocking. One boozed person, probably from Delhi itself, mouthed off what can only be heard from a mindless person. He challenged coronavirus first and then challenged the government, especially for keeping its citizens inside the house for so many weeks. He lamented that he has no money to even one-time mean lol. The people around were giggling at the person enjoying his monologue drama.

In another video clip, a driver could not drive his vehicle back home. Soon after buying a bottle of wine on 4 May, he had directly gulped down without a second thought. The police came and tried hard to bring him to sense. It became a funny scene for the passersby, the rule of physical distance thrown to the wind. 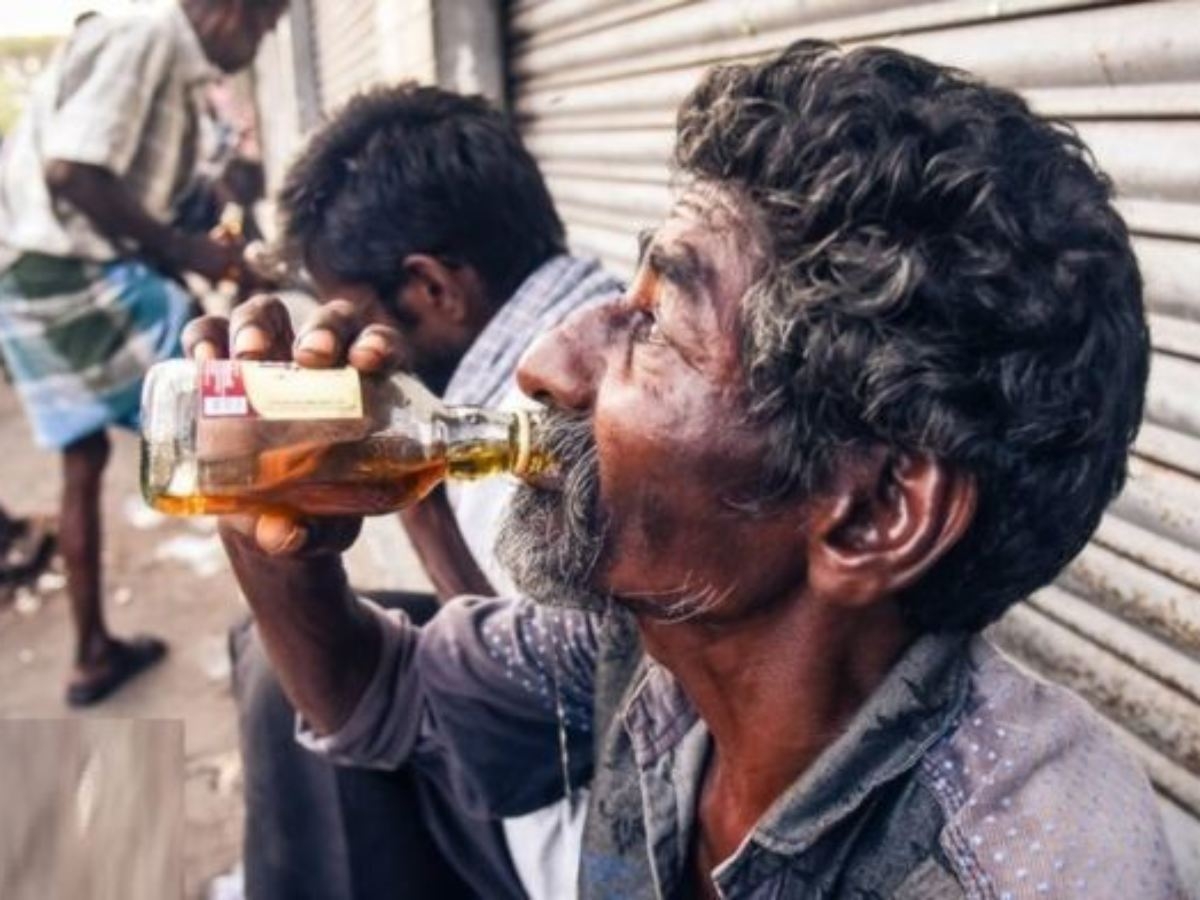 Another deadly tragedy happened in Haryana in the dead of the night. A heavily drunk person directly rammed his car into a house of roadside strangers. The collision was so heavy that it extensively damaged the wall and a room, besides an air-conditioner, washing machine and two scooters. The family members who were asleep inside thought it as a big explosion of a bomb. Is it not a paragon of vice?

One very anxious wife who was waiting for her husband to return home quipped – “He has almost forgotten about the drink in this lockdown, we became very happy. He even promised us many times that he will not touch wine anymore. But today he went out only to get that wretched spirit. We have no money to buy rice, but I wonder where my husband got the money from to buy the bottle of whiskey. I hold the government responsible for spoiling the males.” 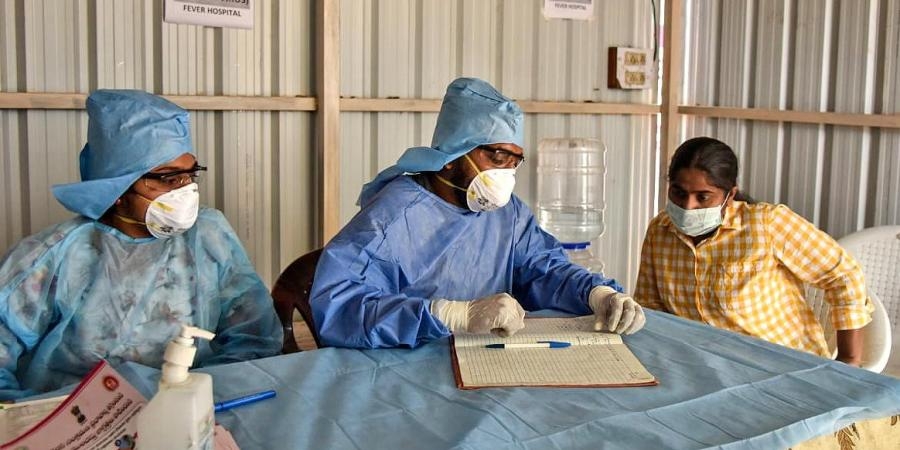 How do we describe all this wobbly policy when 99% of the population is relentlessly battling the pandemic coronavirus by remaining locked up inside the houses as directed by the Government?

With so much of Covid-19 cases “sharply” increasing by the day and stiff rise in the number of deaths, one feels, the permission to open liquor shops could prove to the worst blunder. This only appears like a penny-wise and pound-foolish policy. It is time to think seriously. It is the time to weigh up each move we make and each fun we fall for. No joking, if we do not put off our “cheers” for some “more time” now, the virus has all potentialities to put the very flame of the whole civilization out.