NEP: Heralding a revolution in education 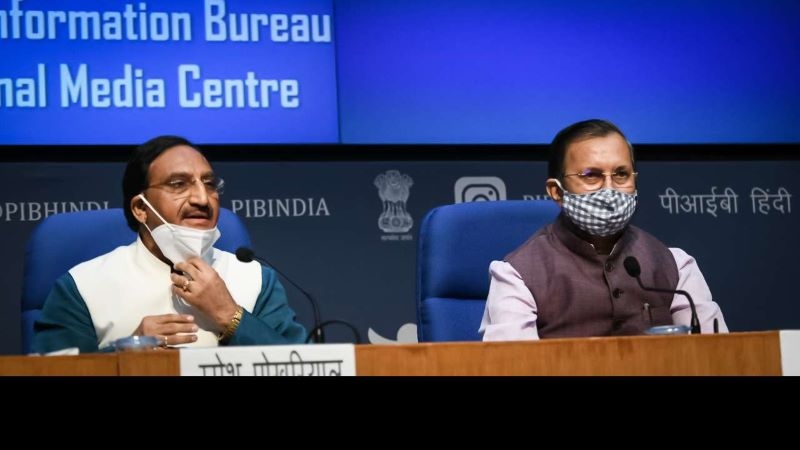 That these changes are after almost three and half decades is a revolutionary step the government has taken. The new policy was formally announced by the Education Minister Ramesh Pokhriyal 'Nishank' and I & B Minister Prakash Javdekar at a joint press conference on Thursday.

These changes were long overdue and many academicians, educationists, and social thinkers have time and again called for radical changes in the education pattern from the lower to the higher standards.

The RSS and its educational outfits Vidya Bharati, Bharatiya Shikshan Mandal, and Shiksha Bachao Andolan were among those at the forefront demanding the replacement of the old, outdated and worn out education system which emphasized only on career-oriented education and forgot the core issue of character building.

With the announcement of this new education policy, it is not hoped that this will herald a new era in the field of education with better changes which would be helpful in making 'Atmanirbhar Bharat'.

After India became free of the British slavery the government came out with the education policy just twice in seven decades. The first national education policy was declared in 1968 based on the report and recommendations of the Kothari Commission that worked during 1964-66.

Inter alia, this meant we had no education policy from 1947 to 1968 and we continued with the education policy implemented by the British Occupation Government which was based on Lord Macauley's objective of creating a “class of citizens who will be Black in color but English in behavior, thinking and character”.

This policy was put to review and a new education policy was introduced in 1986 during the time of Prime Minister Rajiv Gandhi. It laid stress on enhancing computer literacy and library facilities. This policy was amended in 1992 by the Narasimha Rao government.

The 1968 education policy gave priority to providing education to all the citizens of the country.

* In accordance with Article 45 of the Constitution all citizens up to the age of 14 years must get compulsory and free education. It was also underlined that there is a zero percentage of school dropouts.

* Teacher is the key person in providing quality education. Therefore, they should get respect from society. For this, they must have a better qualification and training. Besides, they should have the freedom to write, study, and speak on national and international issues.

* This policy laid stress on the development and learning of Indian as well as foreign languages. It recommended a three-language formula for the secondary students.

* Every child has a fundamental right to education and should get equal opportunity. Special focus should be on students from backward sections, minorities, girls and differently-abled sections should be given special attention.

*It presented a 10+2+4 pattern advocating common structure of education for the entire country.

* The government should review the education policy from time to time. 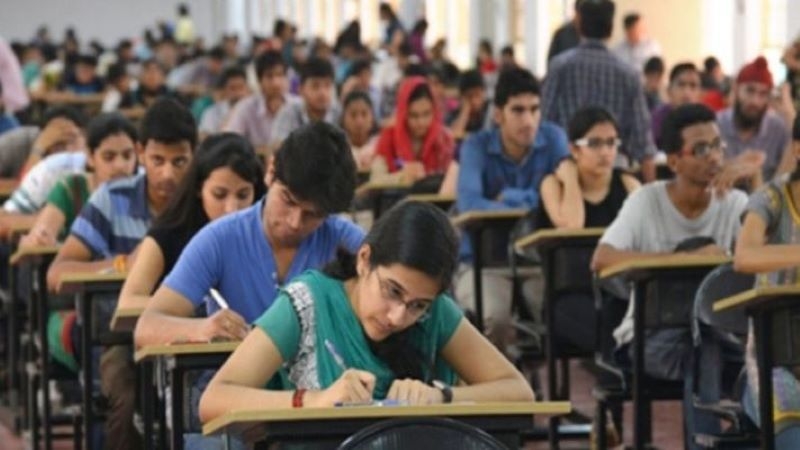 The 1986 national education policy was presented by the government in 1992. It presented an extensive structure for the development of education. This policy emphasized on the modernization of education and providing basic facilities.

* The policy accorded priority to checking school dropout percentage and suggested to creating a network of non-formal education besides making education compulsory for children up to 14 years of age.

* Educational institutions should be given facilities like computers, libraries, etc. Hostels should be provided for girl students on priority.

* The Central Advisory Board of Education would play a pivotal role in reviewing education and suggesting changes as and when required.

* NGOs should be encouraged to play their role in providing education in the country.

* Primary education will be through the mother tongue or regional language

* Examinations at 3rd, 5th, and 8th standard will be conducted by the concerned authority.

* Higher Education standard will be raised with a creative combination.

*Academic Bank of Credit will be formed in different higher education institutions at the digital level. These credits will be connected with the final degree.

*same set of rules will be applicable to government and private higher education institutions.

*There will be a common entrance test for all universities. This will save money and time both.

*Four-year integrated degree for teaching will be made compulsory up to 2030.

*Pool of interested and senior retired teachers will be made who will professionally assist the university and college teachers.

* Upper limit of fees will be fixed for higher education and school education which will be applicable to government and private institutions.