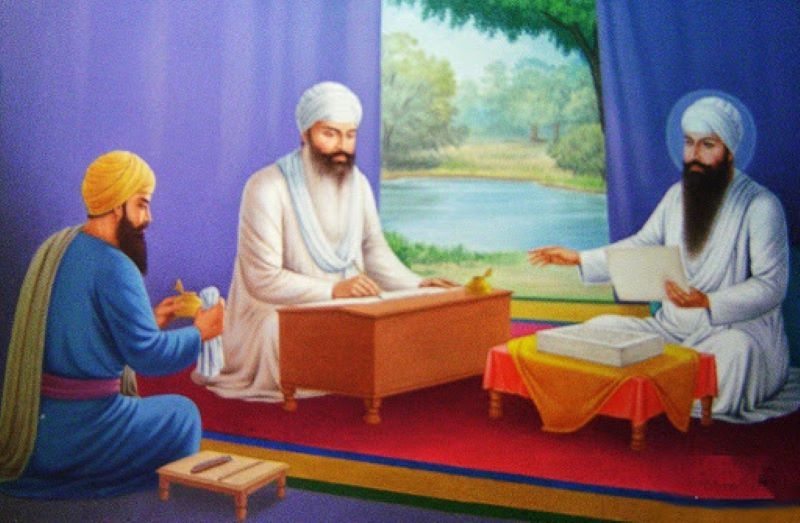 Bhai Gurdasji was born in the year 1551 around 12 years after the Nirvana of Sri Guru Nanak Devji. He is considered to be an impeccable chronicler of Sikh history. In the year 1604 fifth Guru Arjun Devji asked him to be the scribe of the first version of Sri Guru Granth Sahibji.

Guru Arjun Devji has termed Bhai Gurdasji as key to the Holy Bani of Sri Guru Granth Sahibji. Bhai Gurdasji himself has written a collection of hymns that are compiled as “Vaaran Bhai Gurdasji”. In this compilation, there are 40 Vaaran (Chapters) with each chapter containing various Pauris (Hymns).

In Vaar 1 Bhai Gurdasji has described Sri Guru Nanak Devji; conditions prevailing at the time of his birth, his debates with the contemporary religious orders, his social reforms, and teachings for the society.

Bhai Gurdasji unequivocally says that Thakur Dwars (Temples) were demolished and in their places, Masjids were erected. Poor masses and cows were killed and sins were unleashed on this earth. Muslim kings, clergy, and their henchmen were calling Hindus as Kafirs, and others were divided on the basis of ethnicities like Armenians and Rumis. Women were denigrated and dishonored by the Muslims. Sins were committed by them everywhere.

Such was the environment of Bharat when Muslim armies raided and subjugated this land. Hindu places of worship were indiscriminately razed to the ground and with its materials mosques were constructed there. Hindu women were forcibly abducted and assimilated in Muslim harems. What better evidence one can get than the above-cited Pauri of Bhai Gurdasji?

In such depressing conditions, society was praying for a Mahapurush to take birth and rid it of humiliations and atrocities. And indeed, the almighty answered the prayers and sent Guru Nanak Devji to Bharat.

It translates in the following way…...

After hearing prayers, the almighty God sent Sri Guru Nanak Devji in this world. He started the tradition of paying respect by bowing the high head in front of the feet of the holy and asked his followers to drink the nectar (Charnamrit) of the holy feet of the Lord. Par Brahm and Puran Brahm are one he established in Kaliyug. He taught the meaning of all four legs of Dharma and unified all four Varnas by discarding the caste system. He brought the rich and the poor on the same pedestal. He taught humility to everyone by asking to pay respect to others. In Kaliyug he gave the people the mantra of Satnam. Indeed, he came to this earth to show how to live in Kaliyug by performing both terrestrials as well as celestial duties. 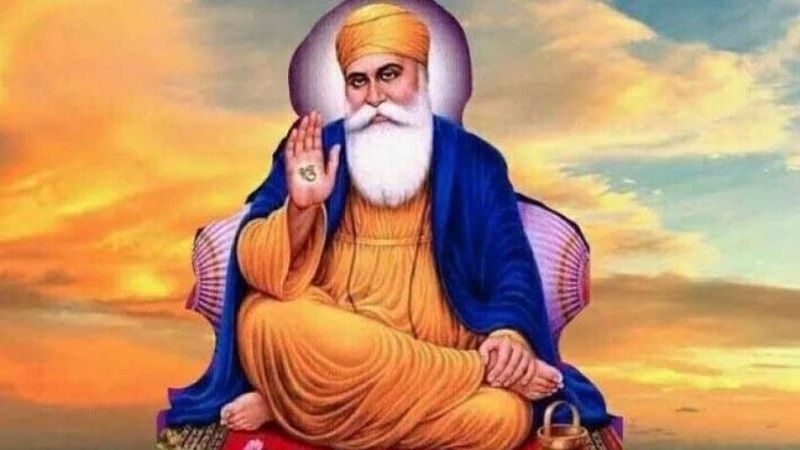 It is noteworthy that in the period when the Bhartiya Sanatan tradition was threatened by the on the throne of Delhi. Various ways were employed by the Jihadi forces to convert the Hindu population. Those who could not be converted by the sword were forced to pay Jizya As per Bhai Gurdasji’s account Sri Guru, Nanak Devji unified the society by discarding caste system and the development resulted into a resurgence in society and by getting united and discarding hypocritical practices the unholy agenda of conversions of the Hindu population was challenged successfully.

Bhai Gurdasji in his Vaaran has comprehensively described Guru Nanak Devji’s debates with all hues of spiritual and religious leaders. of his time. He threw enough light on Guru Nanak Devji’s discussions with Siddhas and Yogis and his effort to convince them to come back in the social mainstream to guide the society with the tenet of Ek Onkar. Similarly, he went as far as to Mecca and Medina and told the religious leaders about all-pervasiveness of the virtues of God and asked them to stop discrimination on the basis of Momin and Kafir.