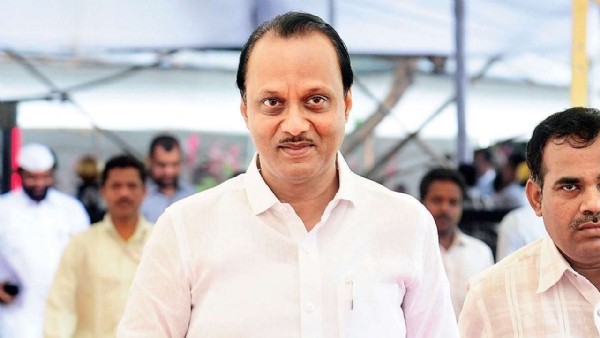 Ajit Pawar informed that homes of his sisters were searched by IT officers. He said, “Raids were carried out on my sisters’ houses. Jarandeshwar sugar factory directors have been raided. This is very low-level politics. Just because they are related to me, they are being harassed. Sharad Pawar was also troubled in a similar manner. I don’t know why these raids are being conducted.”
He further added that – “my only grief is that they conducted raids on the premises related to my three sisters. One of them stays in Kolhapur and the other two in Pune.”

Raids were conducted on the premises of some real estate developers and homes of directors of sugar mills in Maharashtra. Moreover, premises of a builder linked to minister in Goa and Mumbai is also being searched along with some entry operators.
Also Read | ED attaches Sugar Mill properties linked to Ajit Pawar in Rs 25k cr State Cooperative Bank scam
The Enforcement Directorate / ED, in July, had attached assets worth over Rs. 65 crores which belonged to Jarandeshwar Sahkari Sugar Karkhana / SSK, a Koregaon, Satara-based sugar cooperative factory linked to Ajit Pawar.
According to reports, ED provisionally attached the land, the machinery and the buildings of the company under Prevention of Money Laundering Act / PMLA in a case related to the fraud at Maharashtra State Cooperative Bank / MSCB. As per ED, the funds used to buy Jarandeshwar SSK were routed through another sugar mill - which is in turn funded by Sparkling Soil Private Limited - a company which is linked to Ajit Pawar, and his wife Sunetra Pawar.