Total Views |
West Bengal, November 25: Coal India Ltd (CIL) is said to be the backbone of India’s energy security, and is also engaged in further consolidating its Sustainable Development Goals. In many of the backward / remote hamlets in India, CIL is bringing improvements in basic amenities and living standards of villagers. Eastern Coalfields Limited is strengthening CIL to provide solar energy, quality education, etc in remote villages of Purulia District in West Bengal. 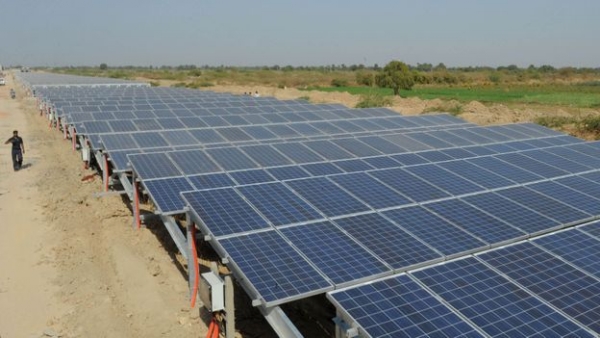 CIL has decided to transform 38 villages of Neturia Block into a model. Initially, an exhaustive survey was carried out in the villages to identify the exact number of beneficiary households. In just a few years, massive transformation of the villages was done to bring villagers into development.
To provide solar energy-based solutions to energy needs of households, one Integrated Domestic Energy Systems was installed in every identified household. The solar panel and battery pack is part of system. 110 Solar Street Lights were installed. A total of 9,000 households were covered under this project component.

As many as 5,660 households were identified for construction of Individual Household Toilets based on factors like land availability, already existing toilets, list of households provided by block level administration, etc. The toilets were constructed using twin pit technology.
Also Read | Coal and Lignite companies to install additional 5,560 MW renewable capacity by 2030
One computer each with power backup was provided to 40 Govt. schools. A computer trainer was also recruited to train students, and permanent teachers in operating computers. Libraries too, were set up with basic books in Hindi, English and Bengali in each of these schools.
CIL West Bengal Purulia Solar Power