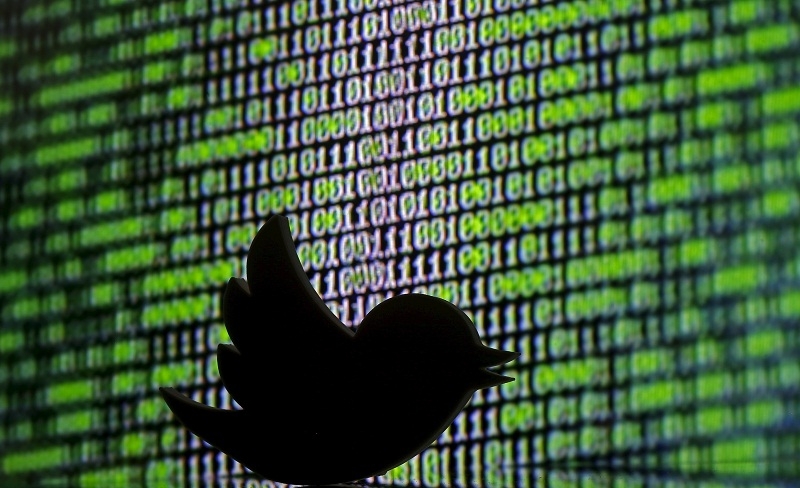 Yesterday I happened to be on a debate about Indian government’s notice to Twitter to behave or expect strict action on one of the English channels and also saw a couple of other debates. I found it exasperating that Congress and its supporters tried to turn the debate frivolous. Unfortunately, BJP too fell into their trap. For each of “what about” of Congress, there was a “what about” from BJP side, forgetting that Twitter is not the real problem, he is the face of a much bigger problem or rather a threat, of Big Tech trying to control the world through the omniscient “Cloud” – not as in weather, but as in technology that interconnects the entire world into a world wide web of cloud servers and networks.

I had written an article about a month back – “Deplatforming of Trump is not about Left or Right”. (https://kreately.in/?s=deplatforming) In this article I had pointed out to the bigger danger of Big Tech effectively controlling the global narrative as per its own ideological leanings or business interests. Trump could be ‘cancelled’ from public conversations in unilateral unanimous decision by the cartel. Parler, a competition to Twitter could be ‘deplatformed’ from play stores of Google and Apple and hosting servers of Amazon.

It means that if I write something on a portal and it goes viral, these companies can decide to not just block me, blacklist me across the web, but also remove the portal that hosted me from the play stores. So, where is an individual – whether a helpless individual or a supposedly powerful leader of a nation? Nowhere. He or she stops existing as far as the world is concerned!

This is the real danger, not a Rahul Gandhi or a Modi supporter throwing mud at each other. For this the solution is very easy, the Social Media Company can simply ban abusive trolls. But, they have no right to ban a person who is presenting irrefutable facts, the very facts that some believers of an ideology proudly proclaim again and again.

This brings me to the second important point - the issue of Freedom of Expression of such platforms. Are Face Book, Twitter or YouTube mere platforms now? Or, are they publishers? Once they take on the role of a supervisor or censor about what is to be published and what is not, they become publishers and don’t remain a neutral platform. Here I am not even getting into an argument, why x was banned but y was not banned. Why fake news survived their Big Brother but another one didn’t. It is a matter of principle that I am talking about. Face Book has accepted that it may have influenced the elections in many countries. We know how twitter is trying to control the narrative. So, it is not just a conjecture.

Once you become a publisher of news with your own censorship rules, you will need to follow the same code of conduct and rules that any broadcaster follows, whether a newspaper or a TV channel. The super Big Tech corporations cannot force a nation or its people to go as per its own devised rules. These supra sovereign corporations cannot over run the sovereign nations and their constitutions. This is the real danger. These big tech corporations are not just an oligopoly but by behaving like a cartel they are now a virtual monopoly as the Trump episode tells us.

These corporations had different set of rules for the Black Lives Matter related violence and the Capitol Hill violence and another for the Red Fort violence. Once they seek to provide services to a country and milk its market, they must follow the laws of that land. India is not the first one to question these corporations; many European countries are already after them, questioning their monopolistic policies and exploitation of their powers.

The answer lies in Indian companies and government creating a totally India controlled ecosystem in IT, which means operating systems, networks, data centers for data sovereignty and of course various apps. No government should use applications whose servers are collecting data outside our country, thus exposing all its business to these tech empires that are free to use it as they deem fit. If China, with much lower brilliance in IT can do it, why not India which has supplied the best brains to the world? Surely huge IT corporations with billions of dollars in cash in their accounts, and governments can support our brilliant minds to create this ecosystem. It is good that Indian government has woken up to this real threat, though a little late. I hope it won’t relent and move ahead on the path to sovereignty over its transactions, public policies and data. Let us not encourage frivolous issues to cloud this serious issue.