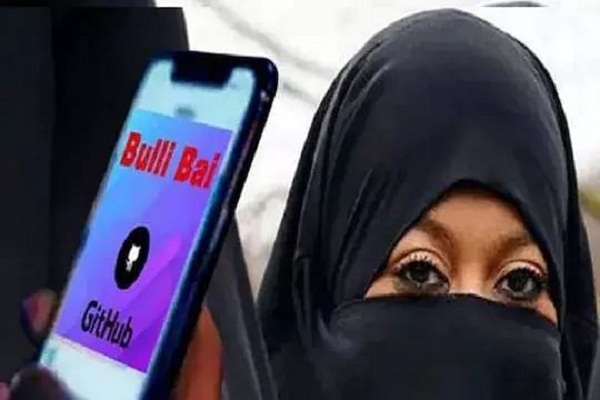 Guwahati, Jan 10: Expressing utter dismay over the attribution of communal color to the #BulliBai episode by a section of organizations and media outlets, Patriotic People’s Front of Assam (PPFA) urges everyone to wait for logical conclusion of the online application that allegedly put a number of celebrity women on auction.

It may be mentioned that over a hundred women, largely Muslim personalities including journalists, were listed with doctored photographs in the #BulliBai app as readied for online selling as maids in the first week of January 2022. Lately however the app was closed down by the concerned authority.

Expressing shock over the matter, a number of women activists filed police complaints in New Delhi and Mumbai under various sections of laws dealing with gender bias, sexual harassment, religious enmity, etc. Till date, four persons have been arrested suspecting their involvement in the crime by the police from different places including one from Jorhat in Upper Assam.

All the detained including a young lady are reportedly students and there is no such fact emerging out of the probe that they got involved with the crime with no religious agendas with probable instigations from the Hindu nationalists. PPFA demands a fair probe into the episode and urges all concerned not to pollute the atmosphere with communal discourses.

Mentionable is that Neeraj Bishnoi, a student of computer engineering, who was lately arrested from Jorhat has been suspected to be the mastermind behind the #BulliBai app, developed on the hosting platform GitHub. Initial reports suggest that Neeraj (who actually hails from Rajasthan) has distorted sexual orientations and no way connected to any Hindu nationalist outfit.

“The culprits should be punished under the law. But there is no logic in attributing and nurturing the Hindutva angle for the benefit of international media markets as the app targeted mostly Muslim women. The conscious citizens of Bharat should keep an eye over those anti-national elements, so that they cannot hatch a conspiracy taking advantage of the episode,” said a PPFA statement issued to the media.