The Indian Constitution, which was adopted by the elected Constituent Assembly on 26 November 1949 - is the longest in the world. The constitution was legally enforced on the 26th January 1950. The Constituent Assembly had 299 members altogether, and 15 of these members were women. These women were either voted in or were chosen to represent their province. Each one of these women broke the stereotype of the time, while also influencing many others to do the same. 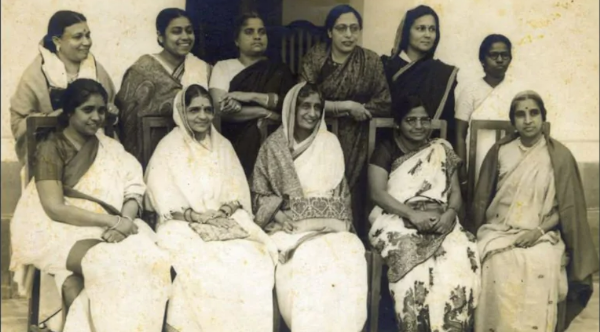 These women had contributed in several fields like fighting child marriage, and working tirelessly to uplift the people belonging to the weaker economic, financial, and social positions. These incredible freedom fighters, reformists, lawyers, and politicians did truly extraordinary work and as a part of the assembly, helped create a republic that was politically stable.
Today, let’s look at the lives of some of these women briefly:

Dakshayani Velayudhan: Dakshayani, 34, was the youngest member of the assembly then. Belonging to the Pulaya community of Cochin, she was a part of the first generation of women of her community to be educated. Dakshayani was nominated to the to the Cochin Legislative Council in the year 1945. 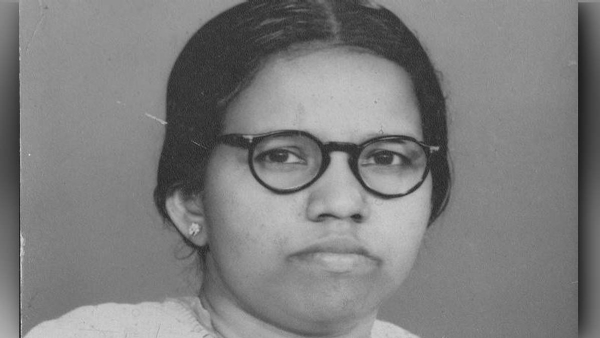 She showed complete support to the common national identity for each Indian, but Dakshayani did not support the separate electorates or reservation. Even though she was a loyal follower of Gandhi and Dr Ambedkar, she not once refrained from challenging them on the strength of her own opinions.
10 days after the assembly met for the first time, Dakshayani stood before it and delivered her first speech which flaked untouchability. She said in the speech that – “The working of the Constitution will depend upon how the people will conduct themselves in the future, not on the actual execution of the law. So, I hope that in the course of time there will not be such a community known as Untouchables.”
Also Read | Reliving India's First Republic Day
Hansa Jivraj Mehta: Article 1 of the Universal Declaration of Human Rights, said, “All men are born free and equal.” This was later edited and said, “All human beings are born free and equal.” The effect of this significant change reached far and wide. The entire credit for this goes to the incredible Hansa Jivraj Mehta. 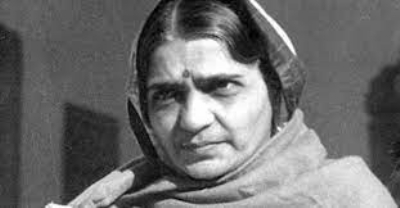 Hansa’s father Manubhai Nandshankar Mehta was the Dewan of Baroda back then, when she was born in 1897. She went to England to study sociology and journalism, and came back to India.
She took active part in the Non-Cooperation and the Swadeshi movements. She went on to contest and won the first provincial elections from the Bombay Legislative Council seat in 1937 and served two terms on the council (1937-39 and 1840-49) and would subsequently join the Constituent Assembly.

Just before joining the Constituent Assembly, she also took part in drafting the Indian Women’s Charter of Rights and Duties during the 1946 (and 18th) session of the AIWC in Hyderabad. On 15 August 1947, Hansa presented the nation’s first national flag on behalf of its women.
Also Read | A look at how tableaux are selected
Renuka Ray: Being the daughter of the ICS officer and a social worker, she was brought up in a comfortable setting. Renuka Ray did her BA from the London School of Economics, and then came back to India and joined the All India Women Congress. She played a big role in making sure that the Constitution recognised the equality of women. 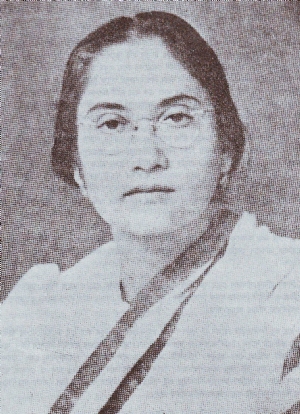 She had an active political career from 1943 to 1946 she was a member of the Central Legislative Assembly, then of the Constituent Assembly and the Provisional Parliament. In 1957 and in 1962, she was a member for Malda of Lok Sabha.
Sucheta Kriplani: Sucheta Kriplani wasn’t just a freedom fighter and a member of the Constituent Assembly, but was also a Chief Minister, and an absolute influence for women everywhere. She played a very vital role during India’s freedom struggle. She achieved the incredible feat of being India’s first female Chief Minister. 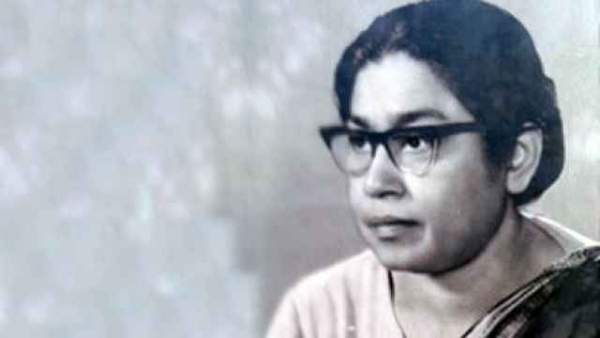 She was also responsible for establishing the Women Wing in the INC in 1940. She also went on to assist Gandhi during the Satyagraha movement. Kripalani and her husband Acharya Kripalani continued to have different political loyalties, which descirbes the democracy of a different kind.
She got invited to sing renditions of Vande Mataram, Saare Jahan Se Acha and the national anthem just before India’s first Prime Minister Jawaharlal Nehru delivered his famous “Tryst with Destiny” speech. This was easily one of the proudest she had been in her entire career.

Rajkumari Amrit Kaur: Kaur was the co-founder of the All India Women’s Conference in 1927, and also contributed to humanitarian work, working tirelessly to uplift the downtrodden, and give them justice. 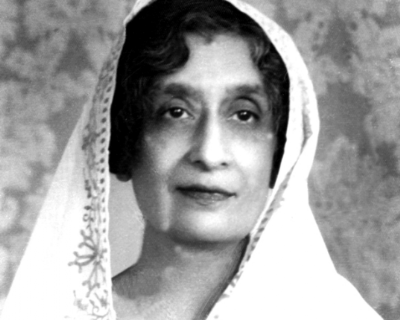 She set up institutes like* Tuberculosis Association of India, the Central Leprosy and Research Institute*. She was also the Vice-Chair of the board of governors of the League of Red Cross Societies, chaired the executive committee of St John’s Ambulance Society. She also worked towards abolishing child marriage and purdah system.
Rajkumari Amrit was also the first woman cabinet minister of free India. She had also introduced the AIIMS Bill, 1956 in both the houses and played a vital role in the passing of the Bill as an Act.
Indian Constitution Republic Day Dakshayani Velayudhan Renuka Ray Sucheta Kriplani Hansa Jivraj Mehta