Break Out for Success- Real Story

As luck could have had it, her Boss moved out and here was the opportunity for her BUT neither she nor the management perceived that she could handle elevated position competently. This happens with so many of us and unless we can break the pigeonhole, it is not possible to go up in the career. Strong desire inside her compelled her to take the challenge. 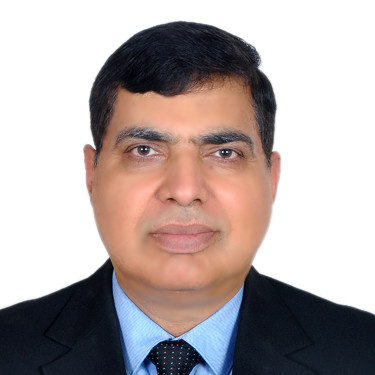 This is the real story which unfolded very recently, with so many management lessons for all of us. Shivani is working in one of the offices where I worked, not so long ago. Since I knew her, could realize that she has got the potential to go up in life and career, which remained underutilized in the present position. More so, since there was hardly any chance to move up the ladder due to structural constraints and since she was always involved in backup processes, nobody realized that she was capable to manage the people on her own. Simply put, she deserved to be Manager but was not able to get the right opportunity. Since this situation persisted for long, and she was not able to break out of the pigeonhole, her confidence was taking a hit. 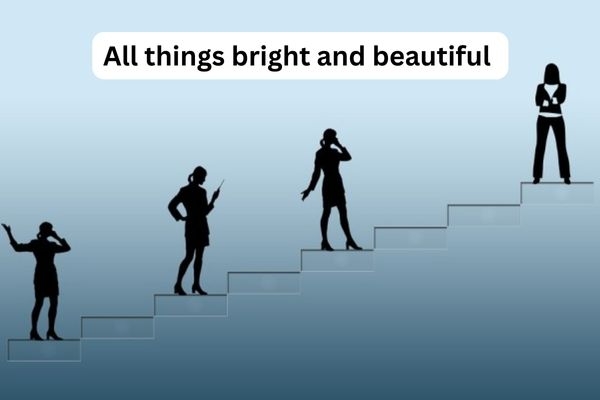 As luck could have had it, her Boss moved out and here was the opportunity for her BUT neither she nor the management perceived that she could handle elevated position competently. This happens with so many of us and unless we can break the pigeonhole, it is not possible to go up in the career. Strong desire inside her compelled her to take the challenge.
She worked on two fronts: one was her own belief and second was to convince the higher ups about her capability. She had the capability and was handling the processes. She visualized herself as a manager and started working on her image changeover. Since, she had the experience of working with the previous manager, it was not really difficult. She suggested to the higher ups that she can handle both the positions, that too competently. Nobody really believed it initially. It was a big challenge for her as well but she persisted with conviction.
I interacted with her after her promotion with simple question “Were you sure that you will be promoted to Managerial position”. Her answer was very emphatic “Not at all, but one thing I was sure that I will be able to handle both the positions competently and secondly, I have to pay forward to move up in the career. No gain
without pain! Real challenge was to convince myself and once that was done, other things fell into place”.
Additionally, she managed her workload with “Action Priority Matrix” and “Positive Visualization”.
She created extra time by foregoing the rectangle four of ‘Action Priority Matrix’ and had to forego her favourite TV serial except on Friday and Saturday. Gossips time also went for toss.
“Was it really difficult to convince the higher up?” “Not at all, in fact with my proposal of handling both the positions single handed, I created a win situation for all” was her answer. “Was she at any point on the verge of giving up the challenge” “Yes, there were breakdown points at least twice in the period of six months but I persisted with my social support system, my desire was so strong that it could have overtaken my self-confidence as well.”
There are so many lessons in this story, ‘Pay forward and Pay extra’ is not the only one. One need to break the ‘Pigeonhole’ inside us and inside organization too. You need to take care of your upward mobility otherwise nobody will. Her timely proposal to management to handle both the positions was a masterstroke. Last but not the least, one really required to persevere, use your support system. Need to know how one can create extra time with prioritization.
Well, success is addictive and so Shivani is already looking for next opportunity.
She is on her way to run her destiny. Are you……?
@allthingsbrightandbeutiful @lifeisgood
Life story Managerial position life is good things bright and beautiful

Col. Virendra Kumar is a professional trainer, motivator, speaker and executive coach with management qualifications from IIM Banglore and SIMS. He has always worked and opted for diversified fields. In his professional life, he has lead people by taking them along , leading them against the tide , ensuring their development and providing authentic leadership.
His area of expertise and motivational talks involves organisation behavior, leadership , emotional intelligence , diversity and transformation of individuals and organisation. He has a good understanding of human behavior and its dynamics.