On various occasions, we have seen earlier how anti-national products of JNU and their allies have attempted to malign India's national interests on international platforms with their toolkit-based propaganda. 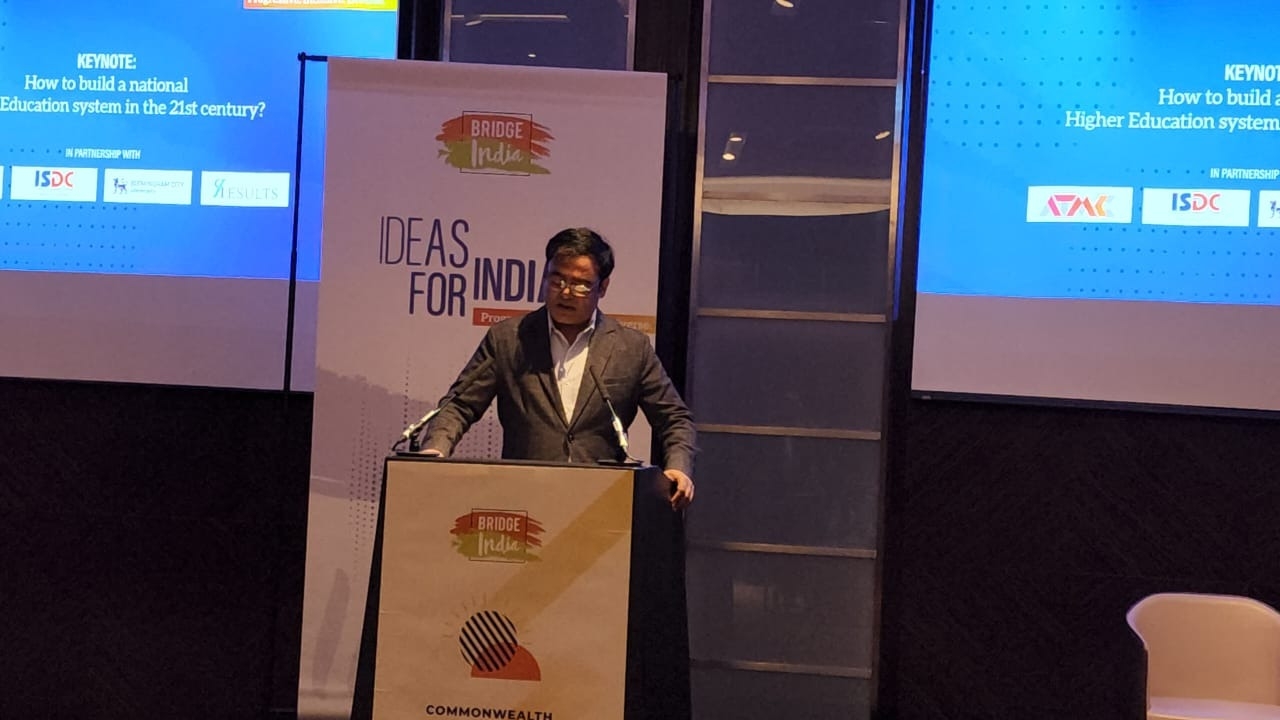 Any visit of an elected representative of India to the west and the fact that today countries worldwide appreciate India's education system and values are indigestible to these propagandists.

Creating a false agenda with blurring ideology will not help in any advancement.
Few miscreants/misinformants need to get out of their slumber to witness the state and the nation's growth.

Karnataka and our education minister have attracted several institutions and universities to collaborate with the state and build a conducive environment. People blinded by an illogical leftist mindset naturally turn their backs on the higher education achievements of the state.


Dr. Ashwath Narayan, Minister for Higher Education, IT, BT, Skill Development & Livelihood, and Government of Karnataka, will be attending the conference as a keynote speaker. In an exciting keynote session, "How to build a national Higher Education system in the 21st century", he will discuss an overview of India's new National Education Policy 2020.


PM Narendra Modi hailed NEP as the 'Mahayana' of national development. He stressed that, in a way, the implementation of the new National Education Policy had become a major part of the AmritMahotsav of Independence. Amid such a great festival, the schemes launched under the 'National Education Policy will play a big role in 'building a new India.

For the JNU and tukde tukde gang, this comprehensive education system is seen as the saffronisation of the education system. The Left's fear stems from the fact that the massive bottom-up exercise will replace the elitist stranglehold of the Left, which has run education as if British colonisers and Muslim invaders had outsourced to it the job of keeping the nation's children in darkness and denial, thus stunting the growth of the nation. Why the burn?
NEP Indian education system education