Dattopant makes a reference to the book "Government of England" by Low to find one similarity that if one has to hold any small post, one has to have some minimum qualification, knowledge base and has to get through an examination. 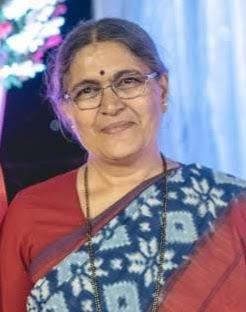 I have been reflecting in my own way on Dattopant Thengadi Ji's Third Way. I present these small "ripples" that it has caused in my mind in a series. I am glad it has found its resonance in many thinking minds alike. I hope the readers have read the earlier article in the series before moving ahead. 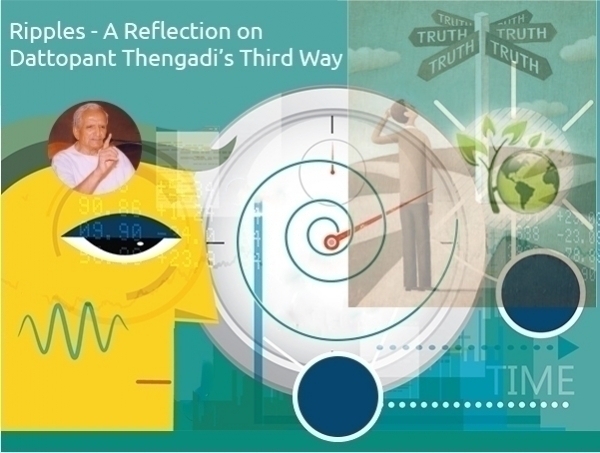 Also Read: Ripples A Reflection On Dattopant Thengadi's Third Way - Part 32
Some mechanisms like 'Referendum, Plebiscite, Initiative, and Recall' are available to abridge the gap between democracy and representative government. They are used by many nations in the world. This study would help us think of incorporating them into our system.
Many provisions in our Constitution have their origin traced to constitutions of many countries. Government of India Act 1935 is the main source for our constitution and it mainly relied on the British system. But the British spirit could not be accommodated in the constitution or its implementation. Our historical backgrounds are totally different, the present British system is built over the centuries and evolved into a mature system. It evolved with time and the needs of society. Every change or development or amendment in the British system is the result of strong public support or movement or public awareness. The people of England worked hard and struggled a lot to reach the stage where they are today. Gradually the democratic traditions and values were built up. This is the reason for the system being a success in Britain and a failure in our country.
For a pluralistic society like our society, with high percentage of illiteracy and poverty, probably the Westminster model is not advisable. Dattopant makes a reference to the book 'Government of England' by Low to find one similarity that if one has to hold any small post, one has to have some minimum qualification, knowledge base and has to get through an examination. But the minister of any department necessarily needs no qualification or knowledge to hold the post.

He cites the example of the spoils system in the USA too.a (spoils system also known as a patronage system, is a practice in which a political party, after winning an election, gives important roles to its supporters, friends (cronyism), and relatives (nepotism) as a reward for working toward victory. —This is certainly opposed to a merit system, where offices are awarded on the basis of some measure of merit, independent of political activity.)

Many thinkers were aware of these facts, even Gandhi Ji used very harsh terms when he made his observations.
We probably need to be aware of these facts and think seriously about our constitution.
DATTOPANT THENGADI RIPPLES THE THIRD WAY ECONOMY SOCIO-ECONOMIC ORDER CAPITALISM COMMUNISM

Vidya Deshpande has had a journey of more than four decades in the field of education. Her  main expertise is in the subject of Philosophy,  and she has worked as a teacher of philosophy and logic with Nowrosjee Wadia college for 36 years. She has been associated with the Janakalyan Blood bank for last for 38 years and has also carried out the responsibility as a management committee member of Karve Stree Shikshan Sanstha for 10 years. Her special fields of interest are Philosophy of social sciences, school education, development of skills for self reliance,  and top up skills to make students profession ready,