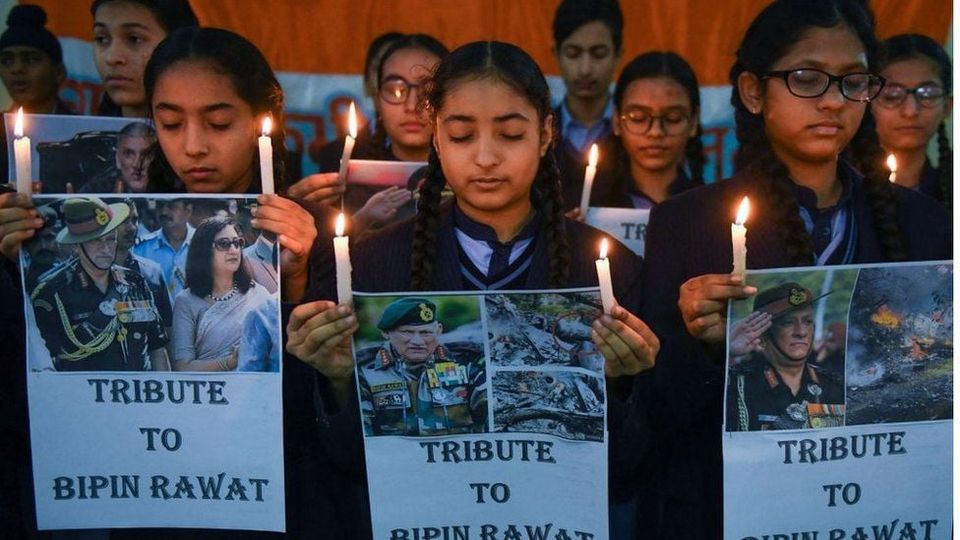 Rajat Mitra is a psychologist, a writer, a speaker and a social entrepreneur. He speaks on issues related to historical injustice and collective trauma. He has worked as a psychologist with Islamists in Thailand, terrorists in Indian prisons and also lectured to law enforcement and prison officials, human rights workers across Asia on a large number of issues. An Ashoka Fellow from 2004, he has received United Nations Public Service award in 2011 for his work on gender justice. He has authored the book “The Infidel Next Door’ which is a story about the people in Kashmir and how their way of life abruptly came to an end facing genocidal violence.

As a General like Bipin Rawat came to symbolize a value that our nation represents now while being at the crossroads of history. A value unknown till one generation ago, a value we thought we may not see in our lifetime...