The police searched a biogas plant in hospital premises and found skulls and bones of foetuses, which were sent for laboratory examination

Wardha, January 14: At least 11 skulls and 54 bones of foetuses were found in the premises of a private hospital in Wardha district in Maharashtra. This recovery came to light when the police were investigating a separate case of illegal abortion, said an official on Thursday. 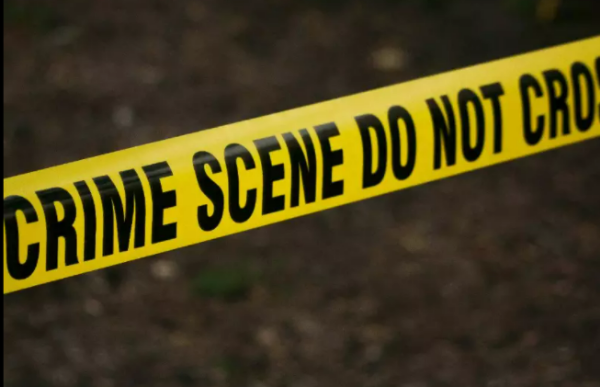 Acting on a tip-off, the police searched a biogas plant, located in the premises of Kadam Hospital in Arvi tehsil, on Wednesday. They found 11 skulls and 54 bones of foetuses, which have been sent for laboratory examination, said the official.
A probe was ongoing to determine if these recovered bones and skulls were disposed of legally or illegally, he said. The police had earlier arrested a doctor, Rekha Kadam, and a nurse of the hospital for allegedly performing an illegal abortion on a 13-YO girl, said inspector Bhanudas Pidurkar of Arvi police station. Dr Kadam has not produced any documents in this regard.
Based on a complaint, the police arrested the doctor and the nurse on January 9, nabbing the parents of a minor boy who allegedly impregnated the girl with whom he was in a relationship. The boy's parents threatened the victim’s parents, that they would defame this girl if she didn’t undergo an abortion. They paid for the procedure last week.
Also Read | Atrocious! Minor specially-abled girl raped in Rajasthan, left bleeding near flyover
A complaint of illegal abortion was lodged; the accused were arrested under sections of IPC and the Protection of
Children from Sexual Offences Act. According to police, the doctor failed to inform authorities of performing an abortion on a girl under 18 age. Wardha Superintendent of Police Prashant Holkar said that the accused doctor’s in-laws, who are physicians too, have license to perform abortions.
Wardha Maharashtra hospital Abortion Illegal abortion